A few months ago I found out that four people I know are having babies in June. I wanted to crochet each new baby something, but do not have a lot of time. Those quick blankets that are made with soft bulky yarn and a large crochet hook, look so cuddly soft, just perfect for a baby. Deramores has a great new chunky yarn that is really soft and is suppose to be anti-pilling,so I decided to give this new yarn a try. As soon as the yarn came in the post, I grabbed my largest crochet hook and began to try out different stitches. The blanket pattern needed to be a quick and simple, so only two basic stitches were used, the single crochet and the double crochet. 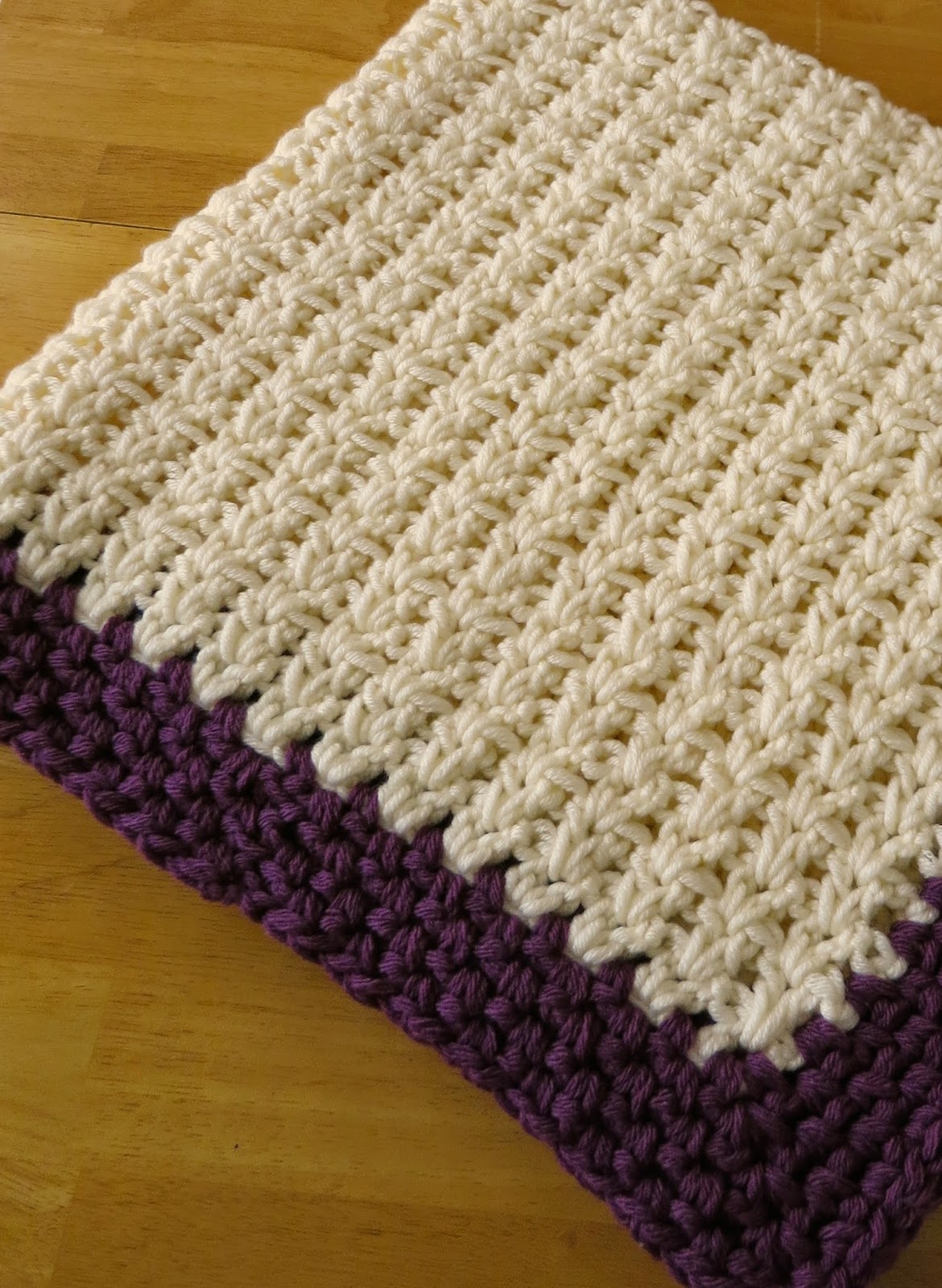 This is what the double crochet V pattern looks like up close, the bulky yarn and large crochet hook really make the pattern stand out. 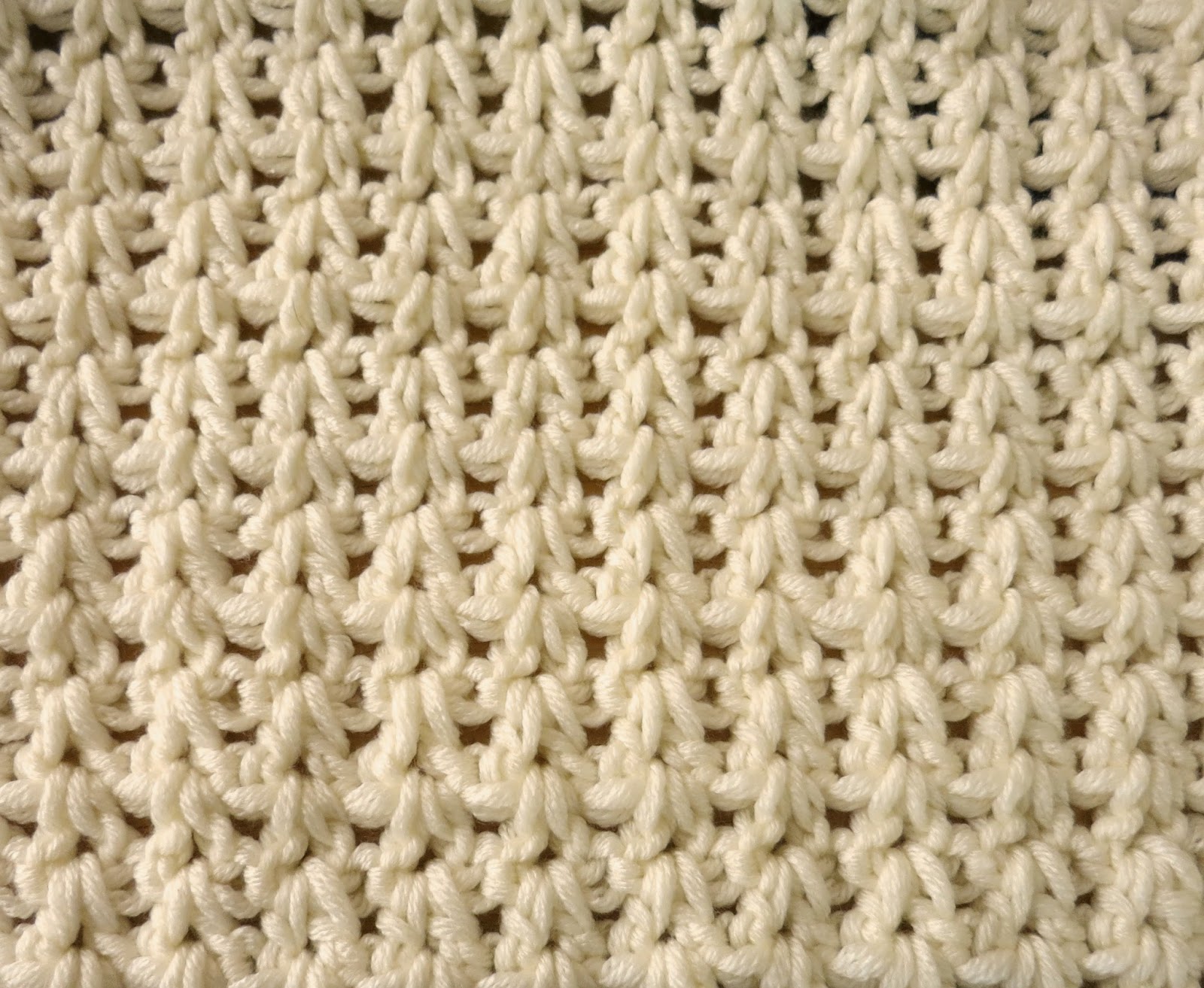 The instructions and tutorial can be found here

Have a great week
Crochet on,
Da
Posted by Da's Crochet Connection at 9:02 PM

Email ThisBlogThis!Share to TwitterShare to FacebookShare to Pinterest
Labels: DC-VBabyBlanket